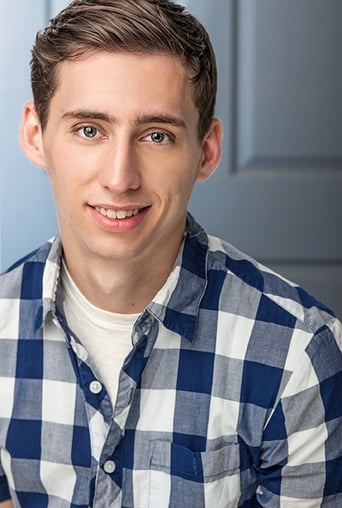 Zachary Gulka was born in Regina, Saskatchewan, Canada. His family moved around quite frequently, always among the prairies, before settling in Saskatoon where ultimately he grew up. It was at an early age when Zachary discovered his love for the performing arts. He attended Theatre Alberta in Red Deer where he completed three productions. "Our Town," "The Importance of Being Earnest," and "Who Has Seen the Wind." When he was 15 years old he joined a local Theatre Company in Calgary, Alberta called Dewdney Players. He spent two consecutive years in the company and played large roles in two major productions. "A Midsummer Nights Dream," and "A Werewolf's Curse." Aside from Theatre, Zachary played Hockey and enjoyed Visual Art, and Writing. In 2010 Zachary graduated High School and moved to Vancouver, BC to pursue a career in Film and Television. His breakout role was in the critically acclaimed hit TV series, "Supernatural" on The CW, in which he was nominated for "Best Emerging Performer" at the UBCP/ACTRA Awards in 2015. His character, "Mickey" the sarcastic Gas n' Sip clerk was immediately pegged as a cult favorite. Zachary can now be seen in Film and Television roles such as, "The Christmas Note," on Hallmark. The independent comedy "Last Night In Suburbia," and "Interrogation," a feature film for Lionsgate and WWE Studios. At this time Zachary resides in Vancouver, BC. He splits his training between both Vancouver and Los Angeles, and in his spare time he enjoys snowboarding, travel and spending time with family and friends. Currently he is writing a fiction novel entitled, "Jack Rabbit" in which he hopes to publish.