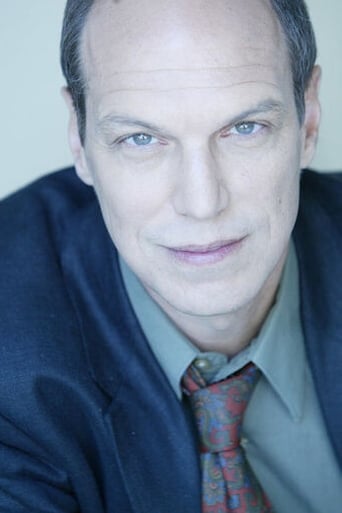 Marc Vann (born August 23, 1954), is an Americanactor. He is known for his role as Conrad Ecklie in the CBStelevision series, CSI: Crime Scene Investigation. He also had notable roles in Angel and Early Edition. Vann was born in Norfolk, Virginia. He initially had little interest in acting or theater, but he was introduced to the craft through a mime workshop while studying for his MBA. He subsequently got involved in theater before moving to L.A. to start a career as a television actor. Vann was active in local and regional theater in the Chicago area most memorably in his early career at Wisdom Bridge Theatre and Center Theatre. Marc added immeasurably to the success of the Wisdom Bridge Theatre production of "The Great Gatsby" production of Wisdom Bridge that also starred the actor Harry Lennix who was race/color blind cast as Gatsby. On February 28, 2008, Vann pulled off a special feat, guest starring back to back in new episodes of two different series, both on ABC. First, he played a ship's doctor on the cult phenom Lost, and then played an automotive worker who was bribed into moving to Hawaii and not testifying in a trial in Eli Stone. He was recently in a "Skittles" commercial as the doctor. In 2011 he appeared in two episodes of Torchwood: Miracle Day as camp manager Colin Maloney.