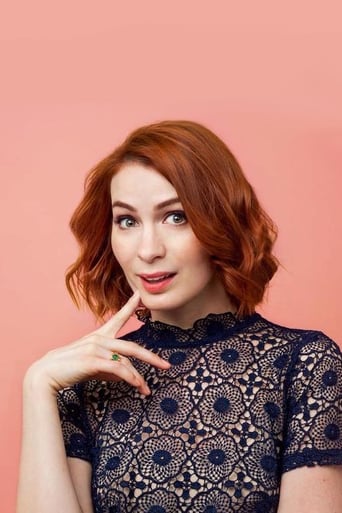 From Wikipedia, the free encyclopedia. Kathryn Felicia Day (born on June 28, 1979 in Huntsville, Alabama, height 5' 5" (1,65 m)) is an American actress, known for her work as "Vi" on the TV series Buffy the Vampire Slayer and for parts in movies such as Bring It On Again and June, as well as the Internet musical, Dr. Horrible's Sing-Along Blog. Day is also the star, script writer and producer of the original web series The Guild, a show loosely based on her life as a gamer, which is directed by Sean Michael Becker. She is a member of the Board of Directors of the International Academy of Web Television.