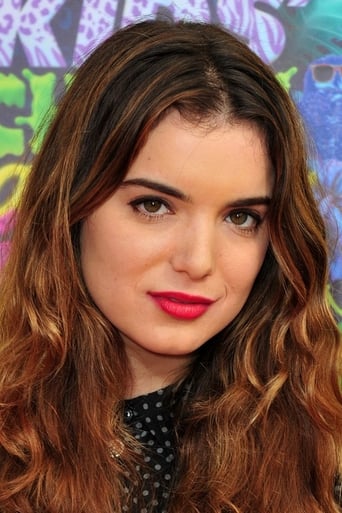 From Wikipedia, the free encyclopedia Dylan Gelula (born May 7, 1994) is a US actress who is best known for her roles as Ford on Chasing Life, Gretchen on Jennifer Falls and Xanthippe on Unbreakable Kimmy Schmidt. She is also known for her work in television on NCIS, Casual, Are We There Yet?, Filthy Preppy Teen$ and Law and Order: Special Victims Unit. In 2016, Gelula made her acting debut as the lead actress with a romantic drama film First Girl I Loved directed by Kerem Sanga. The film premiered at the 2016 Sundance Film Festival and won the audience award for Best Of NEXT. Gelula's performance in the film as Anne received rave reviews from various critics.

Born:
May 7, 1994 In Philadelphia, Pennsylvania
Movie/TV Credits:
13
First Appeared:
In the movie Shithouse
Latest Project:
Movie Under the Eiffel Tower 2019-02-08