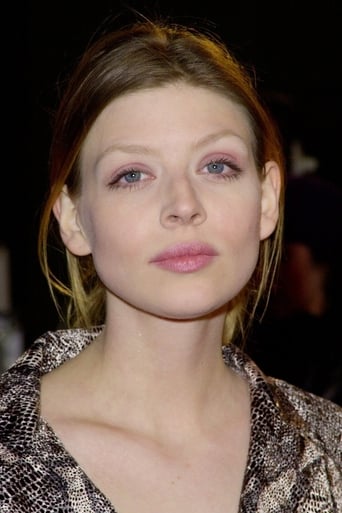 ​From Wikipedia, the free encyclopedia. Amber Nicole Benson  (born January 8, 1977) is an American actress, writer, film director, and film producer. She is best known for her role as Tara Maclay on the TV series Buffy the Vampire Slayer, but has also directed, produced and starred in her own films Chance (2002) and Lovers, Liars & Lunatics (2006).She is also co-director with Adam Busch of Drones (2010). Description above from the Wikipedia article Amber Benson, licensed under CC-BY-SA, full list of contributors on Wikipedia