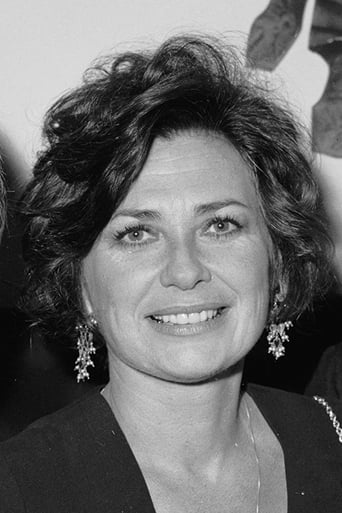 From Wikipedia, the free encyclopedia. Norma Crane (November 10, 1928 — September 28, 1973) was an actress of stage, film and television. Among her best known roles was that of Golde in the 1971 film adaptation of Fiddler on the Roof. She also starred in They Call Me MISTER Tibbs! and Penelope. Crane was born in New York City but raised in El Paso, Texas. Born as Norma Anna Bella Zuckerman, she was a member of Elia Kazan's Actors Studio and debuted on Broadway in Arthur Miller's play The Crucible. Throughout the 1950s, she appeared on a variety of live television dramas, first gaining recognition in a televised adaptation of George Orwell's 1984. Crane guest-starred in a 1959 episode of the TV series Have Gun – Will Travel as Eileen Tuttle ("Episode in Laredo"). Description above from the Wikipedia article Norma Crane, licensed under CC-BY-SA, full list of contributors on Wikipedia.