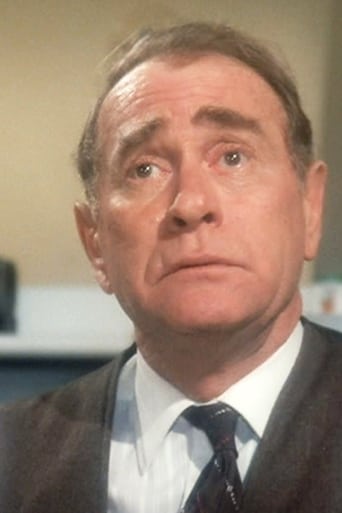 ​From Wikipedia, the free encyclopedia.   Darren McGavin (May 7, 1922 – February 25, 2006) was an American actor best known for playing the title role in the television horror series Kolchak: The Night Stalker and his portrayal in the film A Christmas Story of the grumpy father given to bursts of profanity that he never realizes his son overhears. He appeared as the tough-talking, funny detective in the 1950s television series Mickey Spillane's Mike Hammer. From 1959-1961, McGavin starred in the NBC western series Riverboat, first with Burt Reynolds and then with Noah Beery, Jr. Description above from the Wikipedia article Darren McGavin licensed under CC-BY-SA, full list of contributors on Wikipedia.