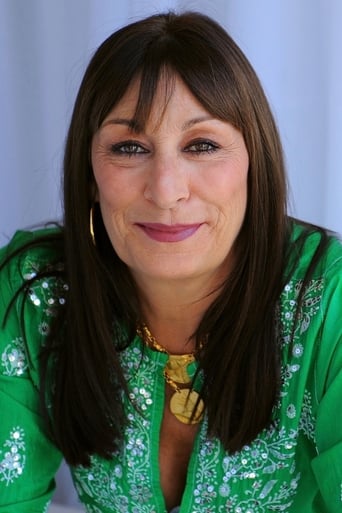 Anjelica Huston (born July 8, 1951) is an American actress. Huston became the third generation of her family to win an Academy Award, for her performance in 1985's Prizzi's Honor, joining her father, director John Huston, and grandfather, actor Walter Huston. She later was nominated in 1989 and 1990 for her acting in Enemies, a Love Story and The Grifters respectively. Among her roles, she starred as Morticia Addams in The Addams Family (1991) and Addams Family Values (1993), receiving Golden Globe nominations for both. More recently, she is known for her frequent collaborations with director Wes Anderson. Description above from the Wikipedia article Anjelica Huston, licensed under CC-BY-SA, full list of contributors on Wikipedia.