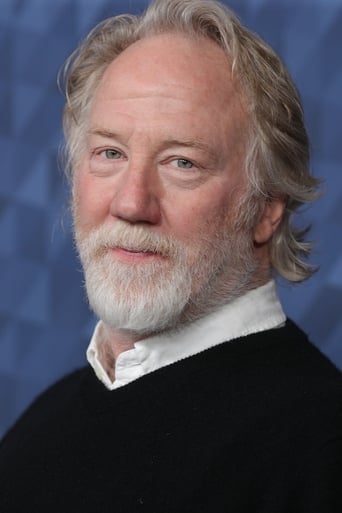 From Wikipedia, the free encyclopedia. Timothy Busfield (born June 12, 1957) is an American actor and director best known for his role as Eliot Weston on the television series Thirtysomething and his recurring role as Danny Concannon on the television series The West Wing. In 1991 he received a Primetime Emmy Award as best supporting actor in a drama series. Description above from the Wikipedia article Timothy Busfield, licensed under CC-BY-SA, full list of contributors on Wikipedia.