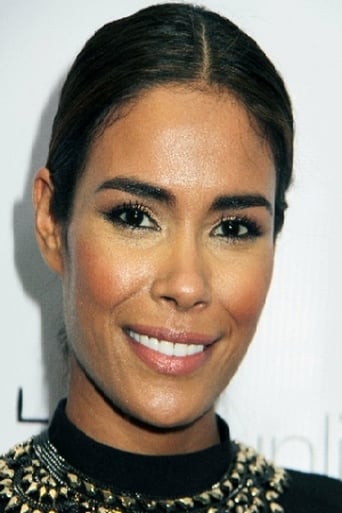 Daniella Alonso (born September 22, 1978) is an American actress known for her guest appearances as Anna Taggaro on The CW television series One Tree Hill and her lead roles in The Hills Have Eyes 2 and Wrong Turn 2: Dead End. She was voted #41 in 2006's Maxim Hot 100. Alonso appeared in the ABC documentary-style dramedy television series My Generation, which premiered in Fall 2010. The show was canceled after only two episodes. Description above from the Wikipedia article Daniella Alonso, licensed under CC-BY-SA, full list of contributors on Wikipedia