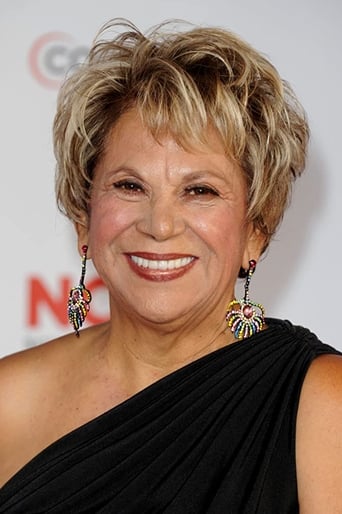 From Wikipedia, the free encyclopedia. Lupe Ontiveros (born September 17, 1942) is an American film and television actress. Ontiveros has acted in numerous films and television shows, most often playing a maid or, more recently, an all-knowing grandmother; she estimates she has played a maid between 150 and 300 times on screen. Description above from the Wikipedia article Lupe Ontiveros , licensed under CC-BY-SA,full list of contributors on Wikipedia.